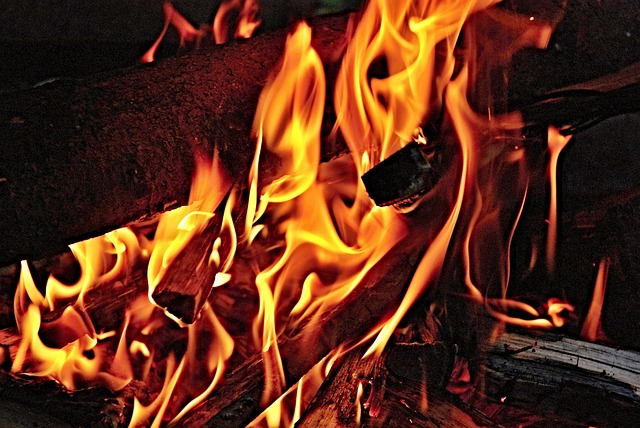 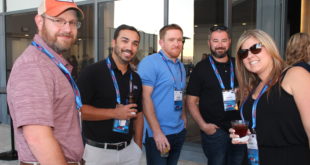 Reaching the Next Generation 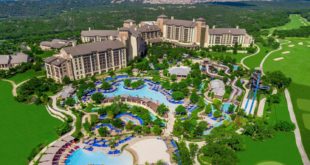 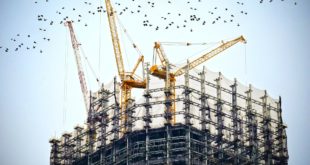 Medical Marijuana and the Construction Industry

Initiative. What a great word for any professional to embrace, particularly in the fire and life safety industry. By definition, initiative is the ability to assess and initiate things independently. In the nonprofit association world, where voluntary leaders make decisions on behalf of members, providing worthwhile programming for companies to take initiative and further develop their professional skills is critical to an organization’s success. Fortunately, since its very inception in 1981, the American Fire Sprinkler Association (AFSA) has been led by extremely intelligent and dedicated volunteers who not only shared a common vision for creating programs and training courses to support fire sprinkler contractors, but took the initiative to join AFSA, volunteer at high levels, and develop resources for members to help grow their businesses.

Having worked with numerous Boards of Directors and Chairmen over many years, I’ve become accustomed to the excitement of grand ideas that either paid off with myriad impactful benefits to members or underachieved due to a lack of overall vision. In my first year (2015) with AFSA, I was treated to the leadership of Joe Heinrich as Chairman of the Board. Early in my tenure, I happened to ask the question of what, if any, were Joe’s leadership initiatives for his term as AFSA’s Chairman, given he had the power and opportunity to act and take charge. Rather ambitiously, Chairman Heinrich had chosen increased membership engagement as well as the development of a new Next Generation workgroup as the two major initiatives he would like to pursue in conjunction with the association’s rock-solid history of providing merit shop fire sprinkler contractors with training, consulting, communication and representation programs.

Coming off of some particularly challenging years for our industry as well as the overall economy, Joe’s vision to engage with more members throughout the country was not only a worthy goal for AFSA, but a necessary one in the pursuit of enhanced contracting performance as a response to the country’s economic upturn. Joe’s initiative proved to be the tonic contractor members were looking for as evidenced by the dramatic upturn in program engagements for 2015. Whether it was significant increases in craft training programs, continuing education, management training, chapter participation, social media followers, informal interpretations, convention attendance, Sprinkler Age circulation, webinar attendance, or SprinklerForum subscribers, the ability to increase AFSA’s membership engagements allowed for merit shop contractors to be better trained and better educated, ultimately making them more profitable.

Regarding the future of our great industry, Chairman Heinrich pushed through some initial reluctance in his effort to establish a focus on the future of the workforce by creating a Next Generation workgroup. Joe helped comprise a group of 40-year-old and younger individuals that includes contractor members, representatives of manufactures and suppliers and AFSA staff to identify platforms and activities. Having already drawn heavy involvement from the 20 and 30 somethings into local chapter activities and AFSA national programming, the hope is that these young professionals will take the initiative and develop into our future industry leaders. Joe had the foresight to see a need, craft a path for success, and oversee the execution of this critically important direction for AFSA.

The American Fire Sprinkler Association is better off today for the strategic initiatives provided to its membership as a result of the leadership displayed by its Immediate Past Chairman Joe Heinrich. His two bold goals have helped lay a foundation for immediate and long-term success for merit shop contractors while also leaving a blueprint for how future AFSA leaders can achieve industry progress simply by taking initiative. 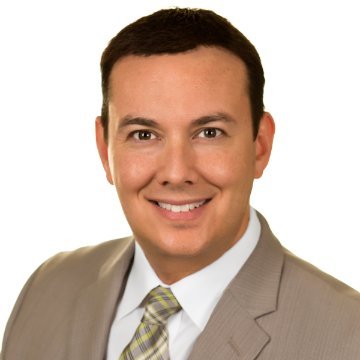