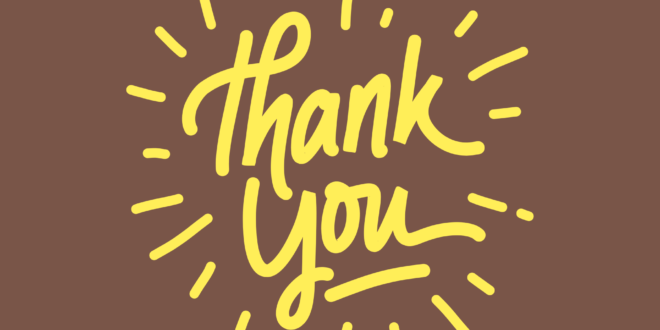 “As we bring 2020 to a close, it sure is nice to have something happy to celebrate such as these significant membership anniversaries!” comments AFSA Vice President of Membership & Communications Liz Messner, CAE, IOM. “The investment of these members in AFSA membership has made a big difference in the growth, prominence, and excellence AFSA has achieved. AFSA is proud to honor and recognize these great companies. We are grateful for your trust and support over the years.”

Several members are celebrating milestone anniversaries in November and December 2020. Sprinkler Age asked those members some questions about their time in the fire sprinkler industry and with AFSA. Ronald Davis, with Contractor Member Clark Patterson Lee, shared some of his favorite AFSA memories and things he’s learned through the years.

“When I started working for Moser Mayer Phoenix in 1991 as a plumbing/sprinkler designer, I became more involved with researching NFPA 13, Standard for the Installation of Sprinkler Systems, sprinkler design criteria.”

“My favorite benefit is the Tech Update weekly e-newsletter.”

“The technical support and training opportunities.”

A Look Back at Four Decades of Serving Members This year, the American Fire Sprinkler …