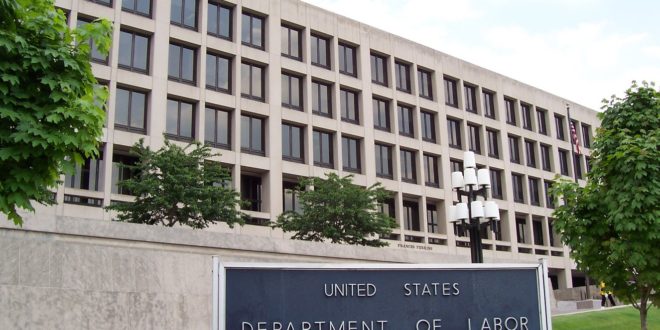 Every year for one week in November the U.S. Department of Labor honors the hard work and diligence of our nation’s apprentices and the importance of apprenticeship as a whole during National Apprenticeship Week. Across the nation, through over 300 events in 47 states, communities large and small recognize the important role apprentices play in offering employers an opportunity to develop a highly skilled workforce that will help grow their business, and offering career seekers the chance to earn a salary while learning the skills necessary to succeed.

In 2016, the second annual National Apprenticeship Week took place November 14-20, and many exceptional apprentices were honored. The Department of Labor campaign “50 Faces of Apprenticeship” was created to showcase one apprentice from each state who represents registered apprenticeship excellence and the diversity of its occupations and members.

“To be chosen to represent Louisiana was mind blowing,” says Suzuki. “To have your hard work and dedication recognized is truly an overwhelming yet rewarding experience. I’ve come to love what I do and the environment. [At Fire Tech Systems, Inc.] I’ve received more than just a paycheck and another family. I’ve learned so much in such a short time that I can’t wait to uncover the vast knowledge that my foreman and the rest of the Fire Tech community have to offer. Being a part of the apprenticeship class has also taught me that this can be such a rewarding and beneficial career. It’s something I can hang my hat on. Something that I can be proud of while driving around my city and telling my friends and family that I helped build systems in numerous buildings. To know that if a fire ever broke out that my hard work will help save lives.”

Research shows that 91 percent of those who complete their apprenticeship programs find employment with average wages above $60,000. The return on investment for employers is also impressive – international studies find that, for every dollar spent on apprenticeship, employers get an average of $1.47 back in increased productivity and greater frontline innovation.

2016 was the 78th anniversary of the enactment of the Louisiana Apprenticeship Law, created to open opportunities for Louisiana citizens to obtain training that will equip them for profitable employment. In the state of Louisiana, more than 3,500 registered apprentices are learning strength and leadership in their roles. The state of Louisiana took National Apprenticeship Week as an opportunity to celebrate, and Fire Tech Systems, Inc. celebrated their star apprentice.

The AFSA apprenticeship program for fitters has become one of the most well-respected in the industry. Written from a contractor’s point of view, the program has been developed through combined efforts of technical experts and AFSA contractor members. Each level of the series includes photographs, drawings and tables to provide the latest graphic as well as written instruction on proper installation techniques and use of tools.

Apprentices enrolled in AFSA’s training program are encouraged to compete in the annual Apprenticeship Competition, where they install complicated systems and face off against one another to prove their mettle. The 24th Annual Apprenticeship Competition will take place this year at the Bellagio Las Vegas, during the 36th Annual Convention & Exhibition, September 24-27, 2017 in Las Vegas, Nevada. 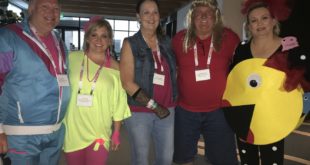