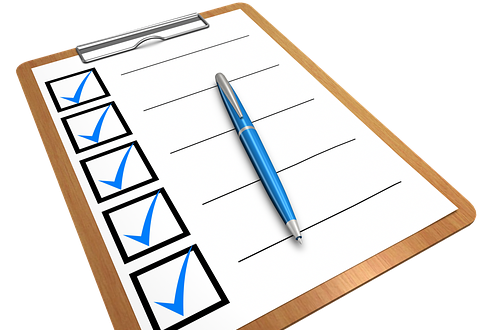 Rankings Based on State Policies and Programs

Associated Builders and Contractors (ABC) has released its 2018 Merit Shop Scorecard, an annual state ranking based on policies and programs that encourage open competition, education and job growth, and award construction contracts based solely on merit, regardless of labor affiliation.

Florida topped the list this year, vaulting from ninth position in 2017 to first based on the state’s free-enterprise and open-competition approach to the construction sector, increased career, and technical education opportunities and job growth rates. Michigan saw the biggest improvement in its ranking, rocketing from 24th in 2017 to seventh this year after the repeal of its prevailing wage law, which will result in greater competition and lower costs for construction projects.

Comparatively, California tumbled from 38th to 50th this year due to a decreased focus on workforce development and careers in technical education, which remains a priority for ABC members and the overall construction sector. California was trailed only by Illinois, which was ranked last for the second year in a row with an F rating in project labor agreements, prevailing wage, Right to Work, and workforce development incentives.

“Much of the movement up and down in the rankings was due in part to the level of state policymaker support for workforce development and technical education,” said Brubeck. “With an estimated 500,000 open construction positions in the United States, it is essential that states prioritize workforce policies that recruit, educate and benefit the American worker and fill the skills gap.”

Now in its fourth year, Building America: The Merit Shop Scorecard rates state laws, programs, policies and statistics to highlight those that have created the conditions for growth and identify areas where strategic improvements are needed. Criteria and definitions are available at meritshopscorecard.org.

Previous MSMO Fire Pump Benefits
Next Thank You for Your Support! 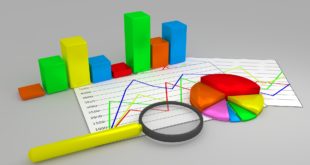