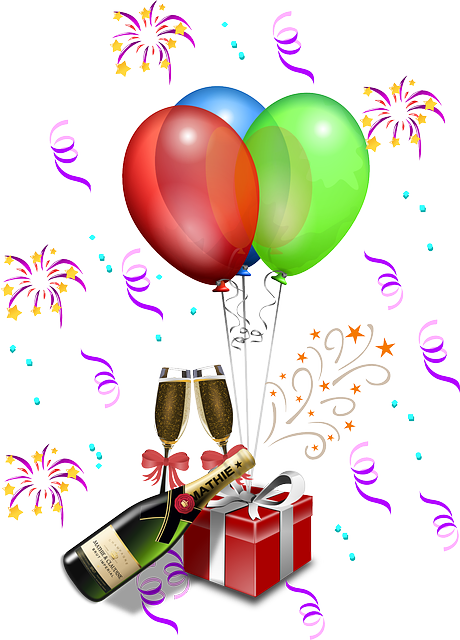 As the American Fire Sprinkler Association (AFSA) celebrates its 35th anniversary, we recognize those members who are also celebrating milestone membership anniversaries. These member companies have belonged to AFSA for 15 or more years of continuous membership.

“I congratulate our members celebrating membership anniversaries for the months of November and December,” comments AFSA Director of Member Services Bradley Elliott. “We appreciate their long-term commitment to AFSA. It has enabled us to provide education, training and advocacy for the open shop fire sprinkler industry.”

This issue, eight contractors and one designer celebrate with AFSA, including Crawford Sprinkler Company of South Carolina, who joined in 1981 – the year AFSA was established! AFSA congratulates the members who celebrate membership anniversary milestones in November and December 2016 and looks forward to celebrating with more members in the future. Recognition in Sprinkler Age will be done in five-year anniversary increments and is available to all membership types. Happy Anniversary! 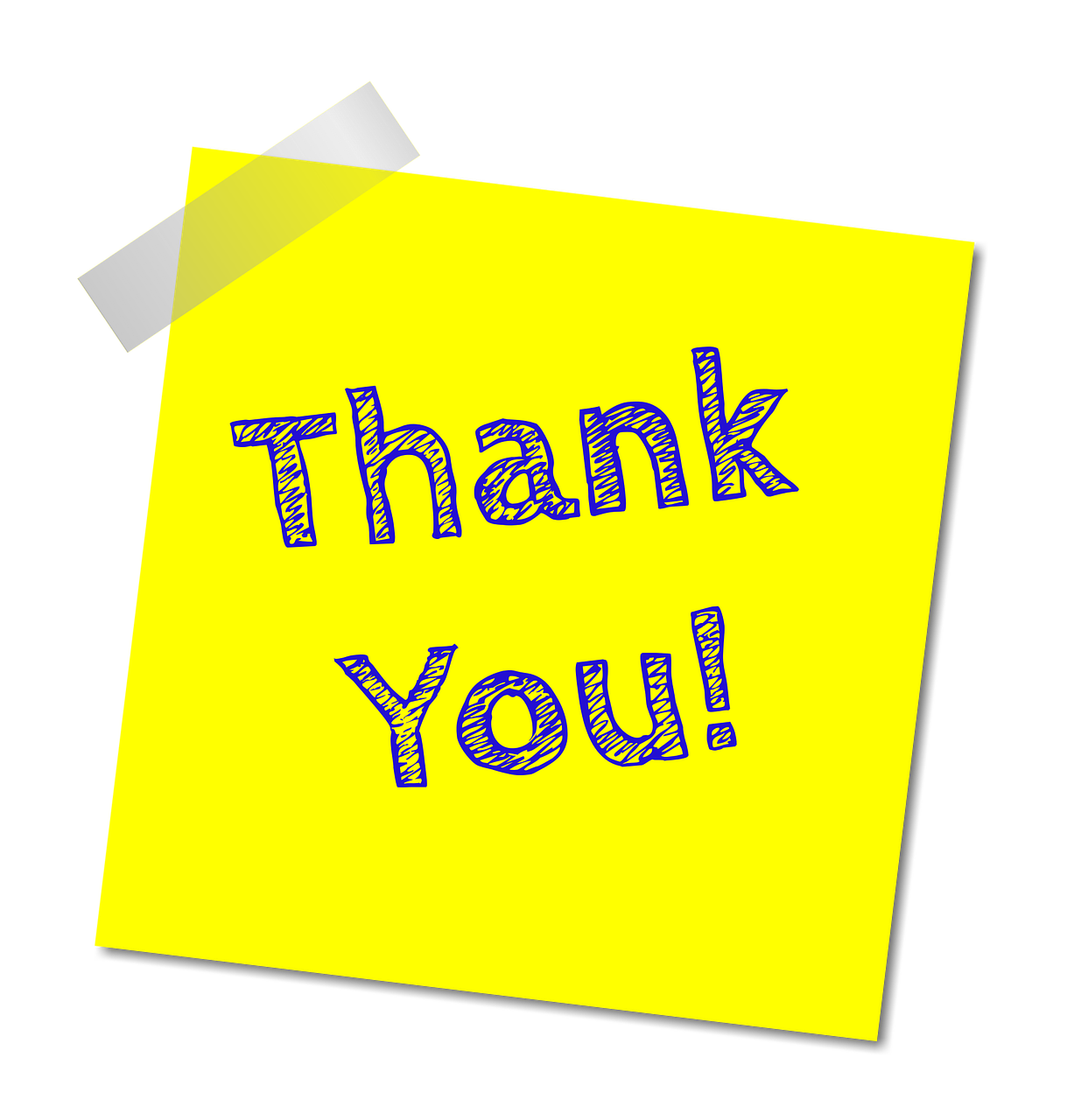