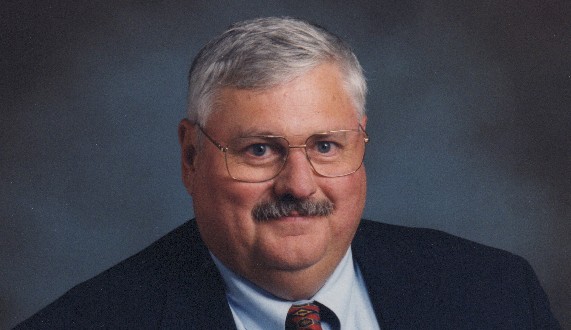 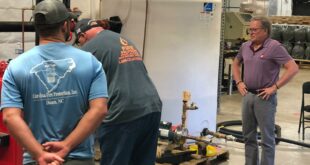 The American Fire Sprinkler Association (AFSA) is accepting nominations for the prestigious Henry S. Parmelee award. The award will be presented during AFSA’s 35th Convention & Exhibition in Nashville, Tennessee, and the recipient will be featured in the 2016 convention issue of Sprinkler Age magazine. The nomination deadline is June 1, 2016.

Things are Heating Up in Nashville! Take part in all the events surrounding this year’s convention, to be held September 14-17 at the Gaylord Opryland Resort & Convention Center. AFSA will be celebrating its 35th anniversary with technical and managerial seminars, social events and a packed exhibit hall. See the award presentations to the 2016 Henry S. Parmelee and Fire Sprinkler Advocate of the Year recipients during the opening general session, and view the installation portion of the 23rd Annual National Apprentice Competition during the second day of exhibits on September 17. For more information on this year’s event, see page 22 of the March/April issue of Sprinkler Age or visit firesprinkler.org/convention. We plan to have a grand ole time in Nashville and look forward to seeing you there!

Previous Where Are They Now?
Next Homeowners Prefer a Home Protected by Sprinklers 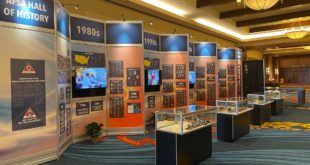