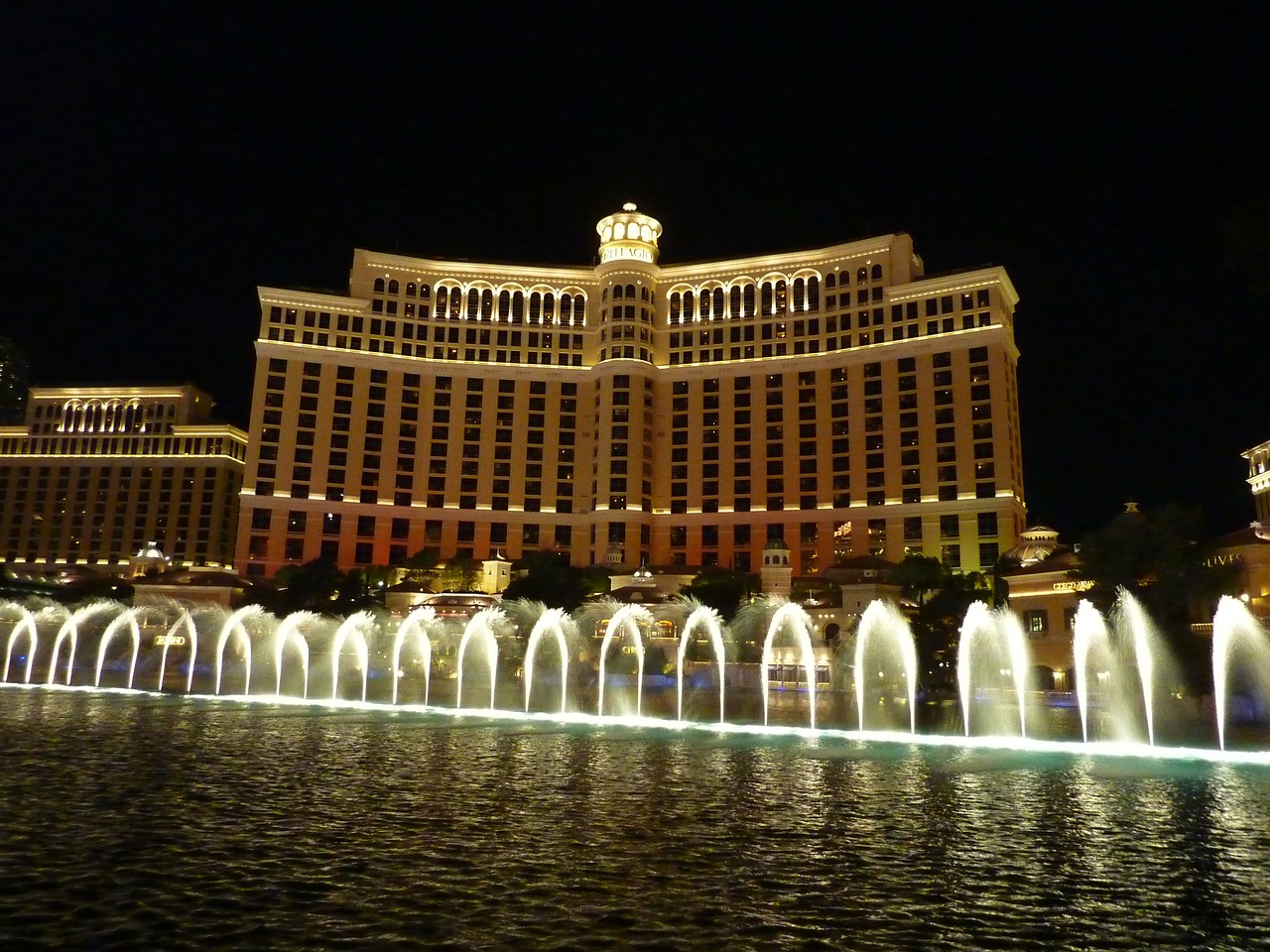 Participation. The act of taking part, sharing, and reaping the benefits of being related to a larger whole. The American Fire Sprinkler Association (AFSA) has been developing and offering worthwhile educational courses, training exercises, advocacy outreach, product awareness, and impactful networking programs for over 36 years. How fitting then, at the close of AFSA’s “calendar year” (the association runs convention to convention), that this year’s Convention, Exhibition & Apprentice Competition delivered record numbers in terms of contractor participation levels. AFSA36, held September 24-27, 2017 in Las Vegas at The Bellagio, was the highest attended fire sprinkler event in the history of the industry. Think about that for a minute. Those ultimate participation levels account for any association or group that’s been involved with fire sprinkler contractors, manufacturers or suppliers, covering any decade, in the 100-plus years of organized functions on behalf of industry companies. Ever.

Credit, of course, belongs to the 515 different companies that made the forward-thinking decision to take time out of their busy schedules and participate in AFSA’s convention this year. Of the 515 companies, over 250 fire sprinkler contractor organizations were represented and reaped the benefits of 45 technical and contractor-focused business-plan seminars presented over three days at the premier conference property location along the iconic Vegas Strip. The Bellagio provided an ideal setting in terms of hotel luxury, staff service at the highest levels, and convenience in terms of meeting and guest rooms for attendees as well as location directly in the heart of Las Vegas. Fire sprinkler contractors, designers, and Authorities Having Jurisdiction (AHJs) took advantage of unprecedented education and training at AFSA36, which accounted for why over 1,500 individual attendees chose to participate in this year’s convention. Many contractors had to send multiple people from their company, just to keep up with capturing invaluable information from 45 seminars geared to grow their business!

In all, over 650 individuals represented as fire sprinkler contractors participated in AFSA’s convention this year. Those are staggering numbers simply for the amount of training and education they will now take into the marketplace to better themselves personally and professionally. Additionally, those 650-plus contractors were also afforded unprecedented depth of exposure and reach in terms of fire sprinkler products and services within the industry. AFSA36 offered seven hours of exhibition hall time for participants to learn about cutting-edge technology and the most innovative sprinkler design supplies in a hands-on environment. Another industry record was achieved with 165 exhibit booths made available for contractor, designer, and AHJ attendees. Those 165 exhibit booths were made up of 136 individual exhibitor companies who sent 579 total people to represent their business interests at The Bellagio for the AFSA convention. Huge numbers which point to the value manufacturers and suppliers in the fire sprinkler industry are finding by participating in American Fire Sprinkler Association meetings and events – not just at our annual convention, but throughout the year during any of the 29 local AFSA chapter/state affiliate gatherings as well.

Your AFSA staff obviously worked extremely hard to develop and deliver the highest attended fire sprinkler event in the history of the industry at AFSA36. But it was the direction from the association’s Convention Committee this year, which provided our team of professionals with the tools to turn leadership’s vision into tangible results we’re all so very proud of. Led by Chair Don Kaufman, the 2017 Convention Committee received invaluable participation in terms of volunteerism, ideas, meeting attendance, work between meetings, as well as personal and company support from the following industry leaders: Derek Allen, Dwight Bateman, Linda Biernacki, Buck Buchanan, George DiMatteo, Mike Dooley, Lyle Hall, Randy Lane, Tom McKinnon, Paulene Norwood, Bernie Parsons, Chris Stason, Jack Viola, and Meaghen Wills. Tying this tremendous group of volunteer participants together was AFSA’s Convention Committee Staff Liaison and Vice President of Meetings & Operations Marlene Garrett. It’s not easy pulling off such a monster show on behalf of an industry – but like putting together a challenging jigsaw puzzle, when the right pieces fit together just right, the payoff can be quite rewarding.

While it’s likely many of the record number of participants involved with the 2017 AFSA convention will attend AFSA37 next year in Washington D.C., I would encourage those contractors, designers, and AHJs who didn’t make it to The Bellagio to consider joining us at the Gaylord National Resort & Conference Center next September. This splendid property features a complex district which includes luxury hotel experiences, restaurants, shops, and waterfront recreation. Additionally, the amazing MGM National Harbor, which is less than a year old, is home to upscale retail, dining, entertainment and gaming experiences located a mile from the Gaylord National! Needless to say, AFSA leadership has lofty expectations to provide another world-class convention, exhibition, and apprentice competition to its members again in 2018. With an eye toward education, training, advocacy, product exposure and business development networking, the benefits to engage with an association dedicated to providing merit shop contractors with the services to succeed forecast a bright future for achieving record numbers of fire sprinkler industry participation. 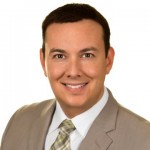 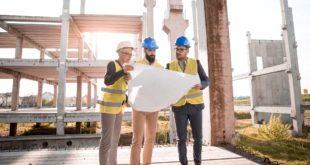 As you read this, spring will have arrived; it is a time of growth, of …