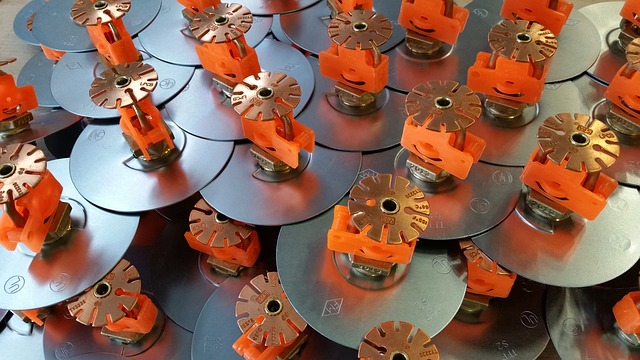 Overwhelming Support of Technology in States Where Systems are Required

A new study by the Fire Protection Research Foundation highlights positive opinions of home fire sprinklers by homeowners and most government officials in U.S. states required to fire sprinkler new homes. The new report, “Stakeholder Perceptions of Home Fire Sprinklers,” analyzes the opinions of three groups – government officials, homeowners, and water purveyors – following the passage of statewide requirements for home fire sprinklers. Researchers surveyed stakeholders in California and Maryland, where fire sprinklers are required in all new homes. California’s statewide requirement went into effect in 2011 and, following a state building code update in 2015, fire sprinklers are now required in all of Maryland’s new homes. All U.S. model building codes include the requirement to sprinkler new, one- and two-family homes, where the majority of fire deaths and injuries occur each year.

Key findings from the report include:

The Fire Protection Research Foundation plans, manages, and communicates research on a broad range of fire safety issues in support of the NFPA mission. The Foundation is an affiliate of NFPA.

EDITOR’S NOTE: Founded in 1896, the National Fire Protection Association (NFPA) is a global, nonprofit organization devoted to eliminating death, injury, property and economic loss due to fire, electrical and related hazards. The association delivers information and knowledge through more than 300 consensus codes and standards, research, training, education, outreach and advocacy; and by partnering with others who share an interest in furthering the NFPA mission. Visit nfpa.org. All NFPA codes and standards can be viewed online for free at nfpa.org/freeaccess.

Previous A Woman’s Perspective
Next Growth to Continue, Gain Strength