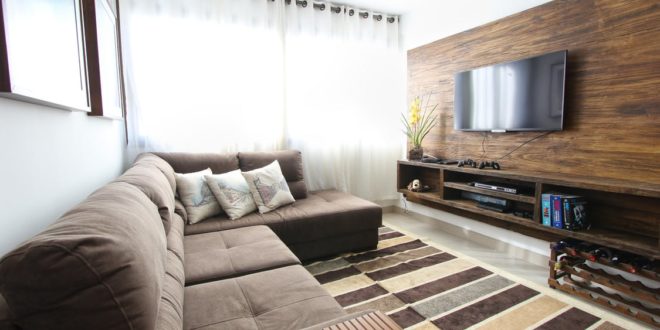 NBC’s This is Us Sparks Conversation on Electrical Fire Protection

If you’ve watched TV anytime in the past year, it’s almost impossible to not have heard of the wildly popular show “This is Us.” If you haven’t heard of it, it’s an hour-long show that airs on NBC which chronicles the life of one family, the Pearsons, across the decades through their searches for love and fulfillment. In the two years “This is Us” has been on the air, the writers have been hugely successful in making their fictional family feel like our very own. Recently though, instead of making headlines for it’s newest gut-wrenching plot twist, it’s making headlines by bringing attention to residential fire safety.

Airing tonight after the Super Bowl is the tragic end and (spoilers) fiery end to the story of one of the most beloved characters in the show. However, the messaging surrounding his tragic death is something Sprinkler Age truly wanted to focus on this evening.

After going on a short late-night cleaning spree in his home’s kitchen, main protagonist Jack turns off an old crockpot and leaves the towel he was just using to wipe down the kitchen next to it. Flash forward to the next scene and we see the crockpot turn itself back on because of what we can only assume was faulty wiring or a faulty switch. Now, this is where the messaging simultaneously takes a great and misleading turn. While it was earlier shown that the smoke alarms did not have batteries, and therefore could not effectively warn the family of the fire that was starting in the kitchen below, the method in which the kitchen fire started is unlikely. We’ve gathered some statistics on home electrical fires to both set your mind at ease (no more wary glares at your crockpot) and to serve as reminders for home fire safety.

So as you can see, while home electrical fires can pose a significant risk, there are many steps that can be taken to reduce the likelihood of these fires. Consider the below as safety precautions for your own home:

However, what do we do in the cases that even despite our best safety efforts fires start? What can we do to be more fire save in those instances? How can we reduce damage, save lives and property, and escape safely in the event of a fire? The best way is to focus on prevention and be proactive with your fire safety, not reactive. Make sure your smoke detectors have batteries and are tested regularly. That’s one of the biggest lessons the show taught us. But what didn’t the show have that would have made an even bigger difference? Fire Sprinklers. Residential fire sprinklers can stop a fire in its tracks and save lives and property. Here are some of the amazing statistics on all the good home fire sprinklers do: 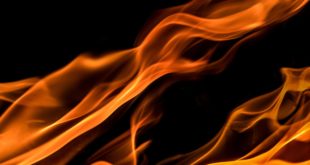