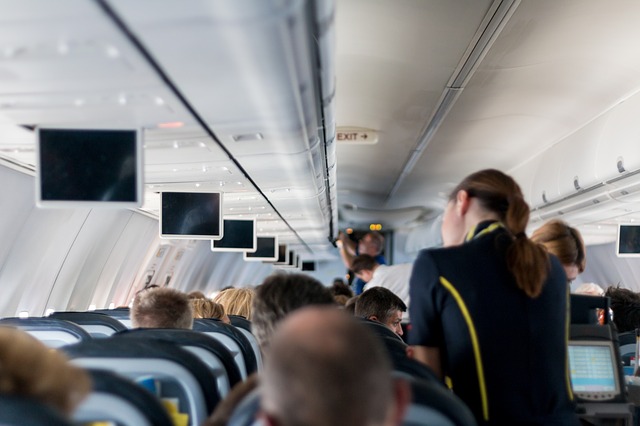 What Can Businesses Learn from the Not-So-Friendly Skies?

Flying back from a chapter meeting last week, I began thinking about how the customer service woes that the airline industry has faced recently have become a teachable moment for businesses in general.

As the manager of chapter relations for a hungry and growing national trade association, the concept of customer service and user experience are constantly on my mind. To deliver the best customer service to my teams, I need to be properly outfitted with all the latest news, technology and policies. If my employer fails to communicate policy changes and additions to me, I may fall behind in communicating these policies to my teams. Such an oversight runs the risk of creating an environment of bad customer/client experience.

Neither I nor my leadership want that.

So how does this desire to be on top of good customer service training and policy relate to the airline industry? Several of the recent incidents I have studied through media reports reveal some shocking facts about the policies the airlines use to communicate with passengers. It’s become clear that some if not many airline employees are simply unaware of the latest regulations and rules governing their job and are ignorant of customer service best practices.

Most of what I am talking about can be demonstrated by just one of the many recent airline customer service disasters we’ve seen in the media. I’m talking about the incident involving the Orange County, California couple who were in the news after an airline employee demanded they give up a seat they reportedly paid for that was being occupied by their two-year-old son. The child was in the seat whilst strapped into an approved car seat. Airline employees claimed that because the seat had originally been purchased for an adult (but supposedly transferred to the child at check-in) and since the airline needed the seat for another passenger (an airline employee) the family would have to give up the seat and place the child on the lap of one of the parents.

The employee’s attitude, displayed for all to see on cellphone video, was a huge red flag for anyone seeking to learn what not to do in customer service. The employee was extremely hostile in both word and demeanor and made scurrilous threats of potential incarceration to the passengers. Airlines have been dealing with the bumping of passengers since the beginning of commercial aviation. It is only in the age of cellphone video that it has come to the forefront of the national conversation. Could it be that after all these decades, the airlines still have not figured out that you get far more compliance out of paying customers by being sweet and accommodating than you do with threats and disrespect? This is clearly the airline’s and not the employee’s fault. Poor training is what led to this fiasco.

But matters in this incident went from bad to worse when airline employees were recorded citing airline policy that was demonstrably WRONG. The airline employee told the parents of the child that it is Delta Airline’s policy that children under two should be seated on a parent’s lap rather than in a seat with an approved car carrier. Well, the airlines follow FAA policy on such matters and it’s clear what the policy is. The FAA released a statement shortly after the incident which said that, in general, young children should be seated in child safety restraints when aboard airplanes, rather than a parent’s lap. Lo and behold, Delta recommends on its website that children under the age of two should fly in individual seats while secured in an approved car seat.

This is a clear example of poor training leading to a massive public relations snafu for the airline. Again, I don’t blame the employee (though by this point in the incident I’m seeing a real need to evaluate the temperament of this employee). I blame the airline for poor training policies. An employee has only his or her employer to count on when it comes to knowing correct company and industry policy. This absence of good training began at the very top and cascaded down to the level at which it was on display in this incident.

Great customer service training and accurate communication of policies and rules at Delta Airlines may not have completely prevented this debacle, but may very well have lessened its newsworthiness. Because of poor training, the Orange County couple have the makings of an excellent lawsuit that will likely enrich them and make the airline a tiny bit poorer. But more important than money, the public relations blowback against Delta (just as in the case of similar incidents on other airlines) may convince fliers who have a choice to avoid Delta Airlines when it comes to their air travel.

In the association world, most if not all companies have a choice when it comes to who they choose to train their employees and represent them legislatively. Being well-trained in customer service and knowledgeable in all the latest rules and policies protects me and those I advise from delivering the type of poor customer service experience we’ve seen recently in the airline industry. 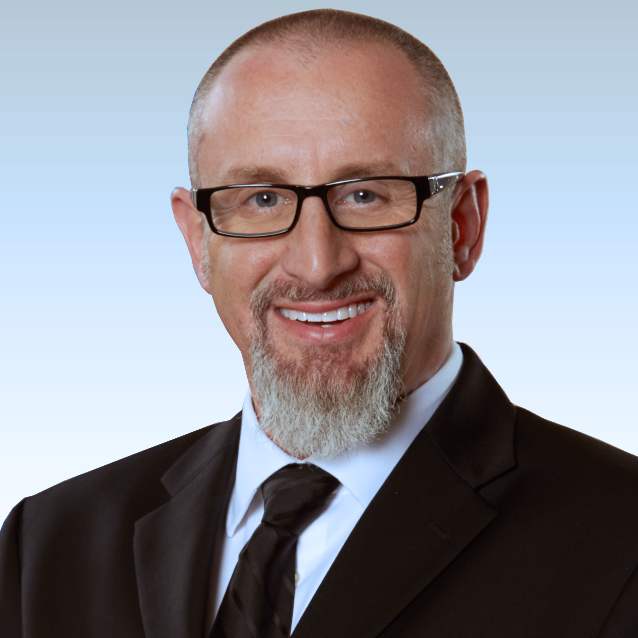 Kevin D. Korenthal is the manager of chapter relations for the American Fire Sprinkler Association. It’s not his intention to pick on Delta Airlines as several other carriers have had similar problems.

Previous Hollywood Thinks They All Go Off at Once!
Next President’s Report: Awareness