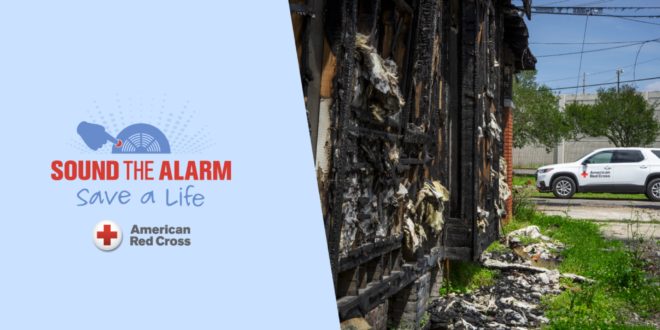 Donations Help During Disasters and to Raise Sprinkler Awareness

Since 2018, the American Fire Sprinkler Association (AFSA) has partnered with the Red Cross to include fire sprinkler information in its Home Fire Preparedness Campaign, which works to reduce fire-related deaths and injuries in the U.S. by 25 percent.

A critical part of the Home Fire Preparedness campaign is “Sound the Alarm,” a series of home fire safety and smoke alarm installation events across the country. Together with fire departments and other community partners, the Red Cross volunteers to canvas at-risk neighborhoods, install free smoke alarms, replace batteries in existing alarms, and valuable emergency educational information, including information on fire prevention and safety education, which includes fire sprinklers!

You Can Make a Difference

Each year, AFSA’s Public Education & Awareness Committee works to raise $10,000 to include fire sprinklers in this campaign, reaching the Red Cross’ over 4.4 million social media followers as well as thousands of volunteers, homeowners, and disaster victims each year.

A donation to the Red Cross can provide life-saving aid to areas in need while having the added benefit of supporting home fire sprinkler awareness. Any donations made through AFSA unique giving page counts toward AFSA and the Red Cross’ annual partnership. So, while all funds are directly used on the chosen cause such as “Disaster Relief,” “Home Fires,” “Your Local Red Cross,” or “Service to the Armed Forces,” the money also counts toward the annual commitment that keeps fire sprinkler messaging in the “Sound the Alarm” campaign. You can support the causes close to your heart while also supporting fire sprinkler messaging and supporting the fire protection industry!

More than 90 percent of every dollar donated to the Red Cross is invested in humanitarian services and programs such as disaster relief and home fire aid. Your donation enables the Red Cross to prepare for, respond to, and help people recover from disasters as well as spread the fire sprinkler message across the country. Please consider donating by visiting redcross.org/afsa-pub. 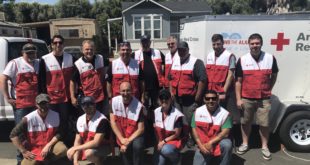 Making a Difference With the Red Cross