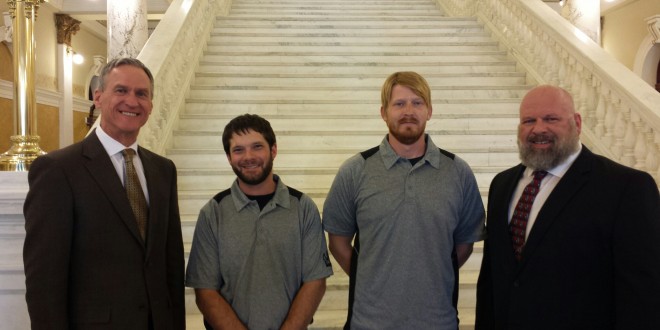 Last year, the United States Department of Labor established the week of November 1-7 as National Apprenticeship Week 2015. The event is an opportunity for the national apprenticeship community to tell the story of registered apprenticeship and is an invitation to business and industry, education, career seekers, community based organizations, students and workers to learn about the real-world advantages of apprenticeship.

“It was an honor when the governor’s office asked us to come and represent apprenticeship programs,” comments Rod DiBona, vice president and part owner of Rapid Fire Protection, Inc. “We thank AFSA for all it does and has done to make our apprenticeship training the best in the world!”

DiBona has a rich history with AFSA and apprentice training. He entered the fire protection industry in 1990 and enrolled in AFSA’s apprenticeship program in 1991. In October of 1993 he joined with others to create Rapid Fire Protection. DiBona started and has continued to grow Rapid Fire’s apprenticeship training into a highly recognized program. He was a national finalist in the AFSA National Apprentice Contest in 1995. Rapid Fire has had 17 national finalists, three AFSA national winners and one ABC National Craft Championship apprentice winner. DiBona was recently elected to the AFSA Board of Directors as Region 3 Director and serves on several AFSA committees, including the Apprenticeship & Education Committee.

McKinnon, Aegis Fire Systems, Inc., Pleasanton, California, who is also AFSA’s Region 1 Director says, “Congratulations to Rapid Fire’s dedication to apprenticeship training. Rapid Fire’s growing list achievements truly represents the standard and model for the association and its membership. They are setting the standard for apprenticeship!” 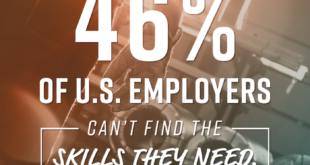 Is a Four Year-Degree Always Right for Students?