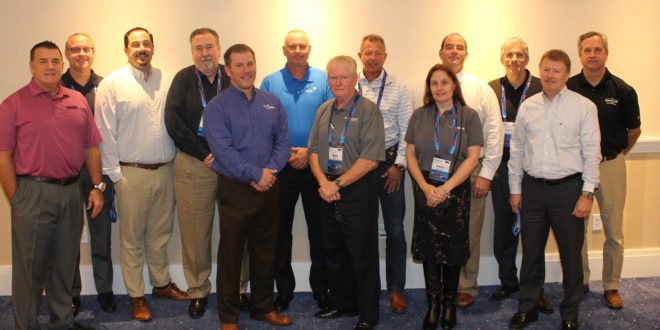 Members of the 2018-2019 Manufacturers & Suppliers Council met on October 3 in Washington, DC.

New members of the AFSA M/S Council were installed during its meeting on Wednesday, October 3 at AFSA37: Convention, Exhibition & Apprentice Competition at the Gaylord National Harbor in Washington, DC.

Members of the 2019 M/S Council include:

“I am very proud to be chosen to represent the Manufacturers and Suppliers of the AFSA,” says Kaempfer. “It is a great honor and privilege to serve the outstanding membership of the association and I look forward to the opportunity to be an advocate for fire sprinklers and AFSA!”

“Being a member of the council affords me the ability to represent other family businesses,” states McHugh. “I think it is also important to stand up for those companies in our industry which proudly make products in the USA.”

The Council, established in 1983, is a national council representing member companies who produce fire sprinkler system components, and supply materials and services to the industry. The M/S Council was created to represent the interests of all associate members that make and supply products in the industry and assist AFSA’s Board of Directors in meeting the goals of AFSA. All Associate members are encouraged to contact M/S Council representatives if they have any questions or ideas about activities of the AFSA. For more information, contact M/S Council Liaisons Marlene Garrett, CMP at mgarrett@firesprinkler.org or Nicole Duvall at nduvall@firesprinkler.org. For more information, visit firesprinkler.org. 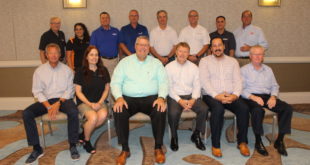