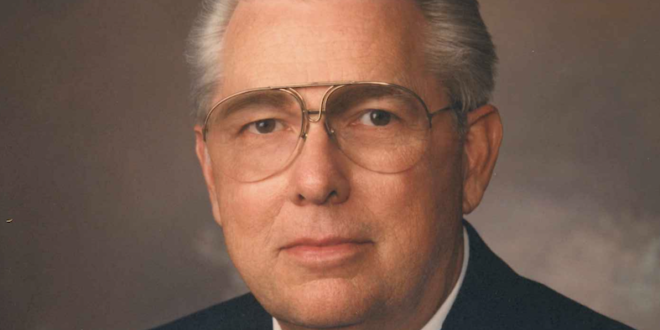 The American Fire Sprinkler Association (AFSA) is pleased to recognize Past Chairman of the Board Donald D. (Don) Becker for achieving NICET Ambassador Emeritus status for his contributions to the sprinkler industry, his commitment to NICET certification, and his dedication to quality and safety through a credentialed workforce.

NICET Ambassador Emeritus is an honorary status awarded to recognize significant contributions to NICET or the engineering technology community over an entire career.

“It is my pleasure to confirm the award of NICET Ambassador Emeritus status to Donald D. Becker, SET,” states NICET Chief Operating Executive Michael A. Clark, CAE. “He was one of the first to earn NICET Level IV in Automatic Sprinkler Systems Layout [now Water-Based Systems Layout] back in 1982. His commitment to public safety, the sprinkler industry, and NICET certification is exemplary. Don has raised the level of competency and professionalism of engineering technicians within the fire suppression industry throughout his entire career. Congratulations!”

“I remember that Don was instrumental with getting our technical department up to speed with the tools necessary to provide our membership with technical articles, informal interpretations, and representation on NFPA committees,” comments AFSA Past Chairman of the Board Jack Viola, PE. “This was a major step for AFSA in becoming a full-service association. As a successful contractor from Kansas City, Missouri, Don was keenly aware of the growing needs of our contractor-based members. He had the wisdom and foresight to know where the AFSA needed to be and encouraged our board of directors to invest in a robust technical department.”

Viola continues: “Today, because of Don’s early efforts, AFSA is the leader in providing its members with up-to-date interpretations and representation on all the major NFPA technical committees. His work with NICET was critical to the development and recognition of a nationally accepted and credible certification program for sprinkler contractors, and included being a subject matter expert formulating questions for the first certification test cycle.”

“Don has been a driving force in AFSA’s early years and especially for molding the structure of the technical services that we provide today,” states AFSA Senior Vice President of Engineering & Technical Services Roland Huggins, PE. “I wouldn’t be a part of AFSA today if Don didn’t push to expand AFSA’s ability to provide informal interpretations and that we have a fire protection engineer as part of staff.”

Becker has been in the fire sprinkler industry since 1958, and formed Midland Automatic Sprinkler in North Kansas City, Missouri, in 1962. He is a Level IV certified designer and has organized and incorporated four companies. Becker served on the AFSA Board of Directors for 10 years and was elected Chairman of the Board from 1991-1995. In 1999, he was awarded the association’s highest honor, the Henry S. Parmelee award, and was awarded AFSA life member status in 2015. Becker served on the NFPA 13 Technical Coordinating Committee for many years and is a National Fire Protection Association (NFPA) lifetime member. 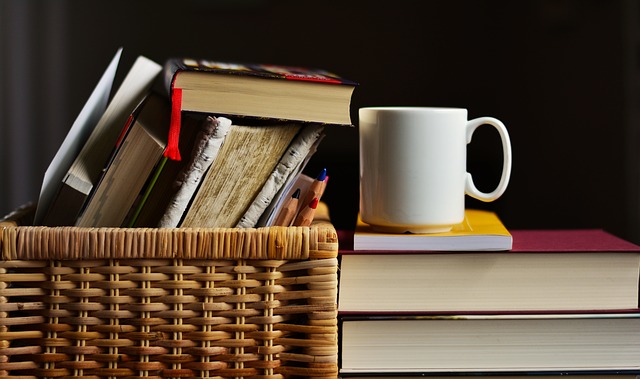 Dedication. The quality of being dedicated or committed to a task or purpose. When we …