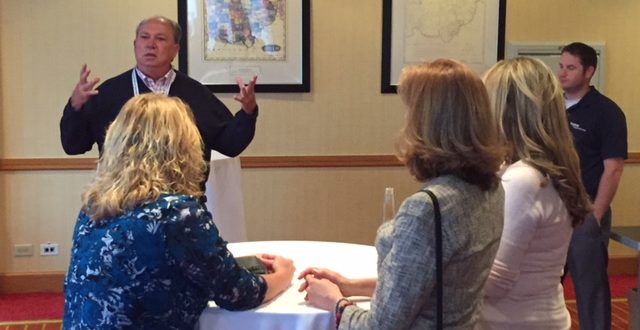 “I am proud to welcome the Ohio Chapter into the AFSA family,” says AFSA Director of Member Services Bradley Elliott. “Many significant achievements of our association are accomplished at the local level. The addition of our Ohio Chapter will help members in that area access important technical and legislative information as well as open the door for great networking opportunities.”

The chapter’s elected officers include: Chairman Bill Hausman, A-1 Sprinkler in Miamisburg, Ohio; Vice Chairman Tom Doty, Craynon Fire Protection in Dayton, Ohio; Secretary/Treasurer Doug Stoeckel, ABCO Eckert Fire Protection in Cincinnati, Ohio; and Executive Director Don Eckert, AFSA of Ohio Chapter in Cincinnati. Initial efforts were focused in the southwest region near Cincinnati, but Eckert says chapter leaders are hoping to rally the entire state. In attendance at the chapter’s October 25 meeting in Columbus were 11 people representing nine contractors, nine people representing seven suppliers/manufacturers, one designer, and one Authority Having Jurisdiction (AHJ). The program was a mixer with a open discussion about the future of AFSA in Ohio.

“We are looking forward to developing our chapter,” says Eckert. “The chapter officers and I will meet soon to set our 2017 calendar and are planning four or five events for the year.”

Those interested in joining should contact Eckert at via email: doneckert@outlook.com. AFSA has 22 chapters and is affiliated with four state associations. To find a local chapter or learn more, visit firesprinkler.org.

Previous Outstanding Chapter of the Year
Next Standpipe Hydrostatic Testing 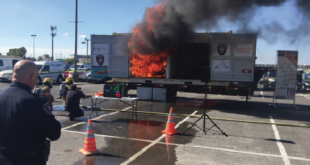