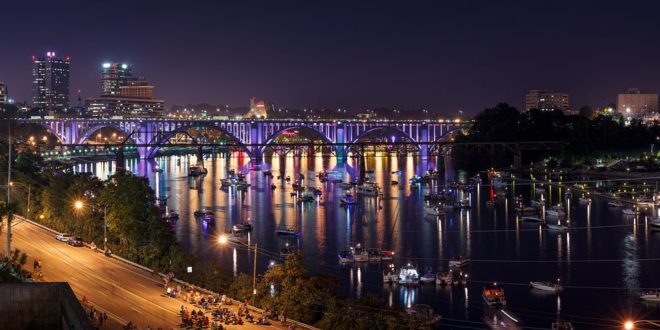 “The Tennessee chapter of American Fire Sprinkler Association is the result of conversations with contractors in the area that had expressed a desire to provide an apprenticeship training program in the Nashville area,” says AFSA Manager of Chapter Relations Kevin Korenthal. He continues, “Contractors had specifically asked AFSA how it could deliver multi-employer apprenticeship training at a specific location such as a trade or high school. The first step was to create a chapter. The chapter is now examining Department of Labor apprenticeship program requirements and is inquiring of trade and technical schools as to the availability of space and instructors.”

Chairman Casey Milhorn shares that he is “extremely excited to be involved in a leadership position with the brand new Tennessee chapter of AFSA. I am grateful for the years of benefits we have received from being a member at the national level of the AFSA, and I can’t wait to be involved in providing these same benefits, and more, at a local level.” He concludes with plans for the future of the chapter stating the chapter “hopes to implement a local fire sprinkler fitter training program, based off of the AFSA apprenticeship program curriculum, as one of our first accomplishments.”

The Tennessee chapter is AFSA’s 32nd chapter formed and will serve all AFSA contractor, associate, and Authority Having Jurisdiction (AHJ) members in the state of Tennessee. The chapter plans to bring important apprenticeship, technical, and legislative information to the area, as well as provide new networking opportunities for Tennessee area members.

Since its inception, AFSA has provided a local connection for fire sprinkler contractors, designers, manufacturers, suppliers, and Authorities Having Jurisdiction (AHJs) to become part of a larger national organization through its network of local chapters throughout the United States and Canada. Chapters provide a framework to increase awareness and provide connection to AFSA resources that help with education, support, and advocacy. To find your local chapter, visit firesprinkler.org/chapters.