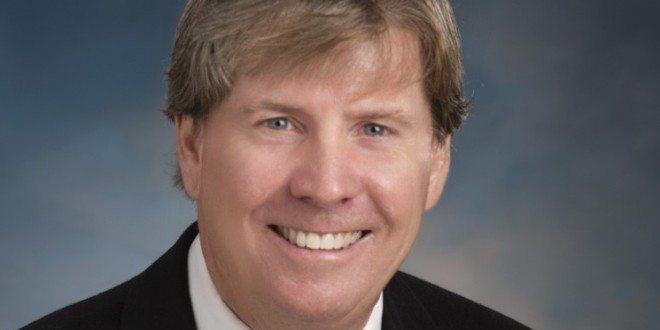 Lifelong Employees Started from the Ground Up as Apprentice Trainees

Meehan currently serves as senior vice president of VSC Fire & Security and manages the district office located in Virginia Beach, Virginia. He also serves as chairman of the American Fire Sprinkler Association’s (AFSA) 2015- 2016 Board of Directors.  Meehan, who began his career with VSC Fire & Security, Inc. as a sprinkler fitter trainee in the early 1980s, has more than 35 years of service to the company in the areas of sprinkler system designer, estimating, project management and senior management.  He graduated from George Mason University in 1981 and is a NICET Level IV Certified Engineering Technician in Water-Based Systems Layout.

Meehan has served on the AFSA Board of Directors since 2008, as the Region 6 Director.  He was named Chairman of the Board in 2014, and as Board chairman also chairs the AFSA Executive Committee.

John McDonald also began his career at VSC Fire & Security, Inc. as a sprinkler fitter trainee in his early 20s, initially working during summer break(s) while attending George Mason University and after years of successful ascendancy became president in 2001. Under McDonald’s vision and leadership as president and the supportive guidance of recently deceased VSC Board Chairman Martin Giles, who served as AFSA Chairman of the Board from 2003 to 2005, VSC Fire & Security, Inc. has become one of the nation’s leading fire protection and security companies.  Sales at this privately-held company grew from $70 million annually to more than $140 million annually, under  McDonald’s leadership.

Previous Spot the Dot
Next Step Into the Shadows 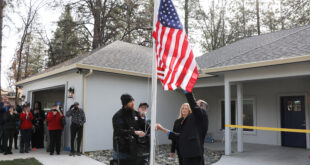 WHAT WE DO WORKS! Since my last article, there have been tragic fires in New …