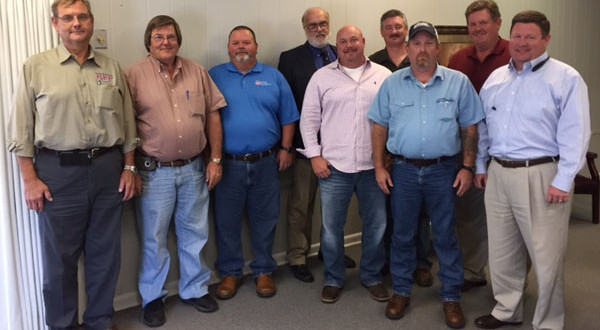 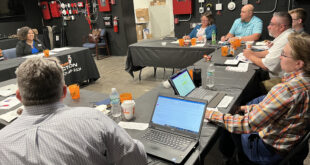 “With recent political challenges in the state, we recognize the importance of being able to rely on a national organization like AFSA to assist in our industry,” says Tommy Clements of Arkansas Automatic Sprinklers and the new membership chair of the chapter. “We’ve seen what chapters are capable of doing, and it has really opened our eyes to the advantages of affiliating with AFSA.”

Leaders regard AFSA as a top organization for fire sprinkler industry professionals. The Arkansas Fire Sprinkler Contractors Association joins AFSA’s 21 chapters across the nation dedicated to the betterment of the fire protection industry.

The Arkansas Fire Sprinkler Contractors Association offers members interaction with other industry professionals, training in matters pertaining to the fire sprinkler business, and the opportunity to learn more about the business and others in it. Contractors, Authorities Having Jurisdiction (AHJs), manufacturers, suppliers, or other AFSA members are eligible for membership. Those interested in joining the Arkansas Fire Sprinkler Contractors Association can contact chapter membership chair Tommy Clements at TClements@AAS-UFS.COM. Visit firesprinkler.org.