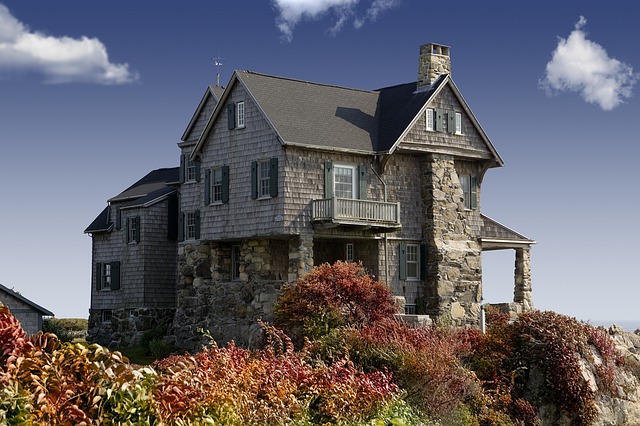 According to the National Fire Protection Association’s (NFPA) Fire Sprinkler Initiative (FSI), a legislative bill that riled fire sprinkler advocates for its ability to eliminate a crucial piece of life safety for Maryland residents has been defeated. Pre-filed in 2015 and sponsored by Maryland Delegate Christopher Adams, the bill would have given local counties the ability to opt out of the state’s sprinkler requirement. Adams told local media outlets that the state’s law has the ability to negatively impact new home construction, a myth extensively countered by NFPA research.

Maryland media have focused on home fire sprinklers since the state updated its building code last year, with many outlets favoring the position of fire sprinkler opponents. “Most of the papers were on Delegate Adams’ side,” Richard Smith, vice chair of the legislative committee for the Maryland State Firemen’s Association, tells NFPA. The firemen’s association has its own residential sprinkler committee, which worked to fight the bill. “He got more publicity than we did.”

Foreshadowing an uphill battle, Smith and fire service members began meeting with legislators the summer before the bill was filed. “We knew it was coming,” he says. “We knew which committee it was going to and which subcommittee it would wind up in. We started visiting [committee members] and asking them for support. We brought documents with us. A lot of the information that was being passed out [from sprinkler opponents] was, as usual, incorrect.”

Smith says he shared with legislators information on Maryland building permits dated as far back as five years. Certain areas, such as Prince George’s County, has had sprinkler ordinances dating back to the early ‘90s that have had a direct impact in saving lives and reducing fire-related injuries. In other areas, says Smith, building booms were occurring. “In one county [strictly against a sprinkler requirement], we spoke to a number of contractors who said they were holding permits because they didn’t have the time to build all of the homes,” he adds.

Maryland’s fire service also conducted close to 10 live burn/fire sprinkler demonstrations since October. “We had several of the burns filmed and sent to legislators,” says Smith. “When they see something like that happen, it opens their eyes. I gave it to the chair of the legislative committee, and they showed it at a committee meeting.” The demonstrations attracted positive media coverage, as did a series of commentaries penned by local firefighters.

Local advocates also linked up with Sher Grogg, who lost her brother, sister-in-law, and three nieces and nephews in a catastrophic home fire last year in Maryland. The National Fallen Firefighters Foundation produced a video of her advocacy work. She also shared her story with local legislators.

When it came time for a public hearing on the sprinkler bill this year, the fire service and safety groups responded in full force. Representatives from NFPA and fire sprinkler installers were present to oppose the bill. “Our whole campaign was about life safety,” says Smith. “We kept emphasizing that the [building] standards in Maryland are the minimum standards [found in all model building codes].”

All of these tactics worked; the bill recently died after committee members voted not to move it forward.

Though the bill has died, steps to promote home fire sprinklers have not dwindled. “I’m going to visit each one of the legislators and thank them, and then we will start again by supplying them with good information, just in case [another bill] comes up next year,” says Smith. Other live burn demos are also planned.

For sprinkler advocates fighting similar legislation, Smith offers this advice: “[Fighting anti-sprinkler legislation] takes a lot of time and dedication. I’ve been here since June working on this, along with other people from the association. Make friends with your legislators. Gain their trust. Supply them with honest-to-goodness facts. Emphasize that this is a life-safety issue for the homeowner and fire service. In Maryland, there’s 25,000 volunteer firefighters who don’t get paid to go out and protect property.”