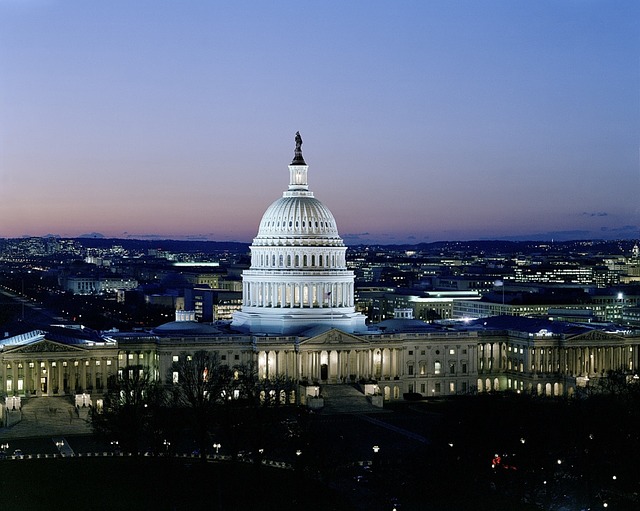 If there is one thing that is easy to agree upon, it is that fire sprinklers save lives and property. Those in the fire sprinkler industry have always known this. So why are there still homes and commercial structures without sprinkler systems? And so many without fully up-to-date systems? A select group of astute lawmakers recently asked themselves that same question. And then they decided to do something about it. On March 9, Senator Susan Collins (R-Maine) and Senator Thomas Carper (D-Delaware) reintroduced Senate Bill S.602, the Fire Sprinkler Incentive Act. At the same time, Rep. Tom Reed (R-New York) and Rep. Jim Langevin (D-Rhode Island) reintroduced H.R. 1481, the companion House legislation.

As introduced, the bill would amend the Internal Revenue Code of 1986 to include automated fire sprinkler system retrofits as Section 179 property, which would allow small and medium-sized businesses to deduct up to $125,000 of the cost of retrofitting a building with an automatic sprinkler system. The act also reclassifies fire sprinkler retrofits as 15-year depreciable property. As it currently stands, commercial building owners must depreciate fire sprinkler retrofits over a period of 39 years and residential building owners over 27.5 years. Therefore, with this new legislation, businesses will be able to receive tax benefits much more quickly. The goal of the legislation is to encourage building owners to invest in life-saving fire safety upgrades by strengthening tax incentives.

In a previous interview with Sprinkler Age, Ted Wills of Anchor Fire Protection in Perkiomenville, Pennsylvania, who serves as the American Fire Sprinkler Association’s (AFSA) Legislative Committee Chair, said: “As a fire protection contractor it is encouraging to see the fire sprinkler incentive act reintroduced. The fact that this bill will allow for 15-year depreciation and allow bonus depreciation under section 179 property could be just the prescription for property owners who are on the fence when it comes to upgrading their life safety systems.”

Championed by an Advocate

This legislation was first introduced in 2003, after a nightclub fire at the Station Nightclub in West Warwick, Rhode Island left 100 people dead and over 200 injured. An investigation later determined that had the nightclub been equipped with a fire sprinkler system, the system would have contained the fire and given everyone time to escape.

“The Station Nightclub Fire was one of the worst tragedies in Rhode Island history, and I will never stop fighting for precautions that have the potential to save lives and avert a disaster like the one we saw on that horrific night in West Warwick,” says Rep. Langevin, one of the congressmen working to get this bill passed in the House. “Fire sprinklers save lives, but cost considerations have prevented too many property owners from making this important investment. We need to make it easier and more cost-effective to install these life-saving systems.”

According to the National Fire Protection Association (NFPA) in 2015, there were 1,345,500 fires reported in the United States, leading to 3,280 civilian fire deaths, 15,700 civilian injuries, and $14.3 billion in property damage.  Studies by NFPA have concluded that buildings outfitted with sprinklers reduce the death rate per fire by at least 57% and decrease the property damage by up to 68%.

Congressman Jim Langevin has long been an advocate for the installation and upkeep of fire sprinklers, and in 2007 he was the AFSA Fire Sprinkler Advocate of the Year. When he received that honor, he was working toward getting this bill through the Ways and Means Committee the first time around. At the time, he was still pushing hard for the legislation, and was quoted as saying: “The benefits of this bill are twofold. First and foremost, it will help save lives. Secondly, it will help businesses who want to do the right thing but may simply not be able to afford it.”

Despite being introduced again in 2015 and garnering much bipartisan support, the legislation has yet to become law. The Fire Sprinkler Incentive Act will save lives and property by encouraging the installation of automatic fire sprinkler systems. Presently these systems are rarely installed in older buildings because of the significant cost involved. Therefore, this legislation will also benefit the economy by encouraging investment in the installation of life-safety systems.

“As the chairman of the AFSA Legislative Committee it is encouraging to see bipartisan sponsorship in both the house and senate,” said Wills. “I would urge our membership to contact their local legislators and urge their support also.”