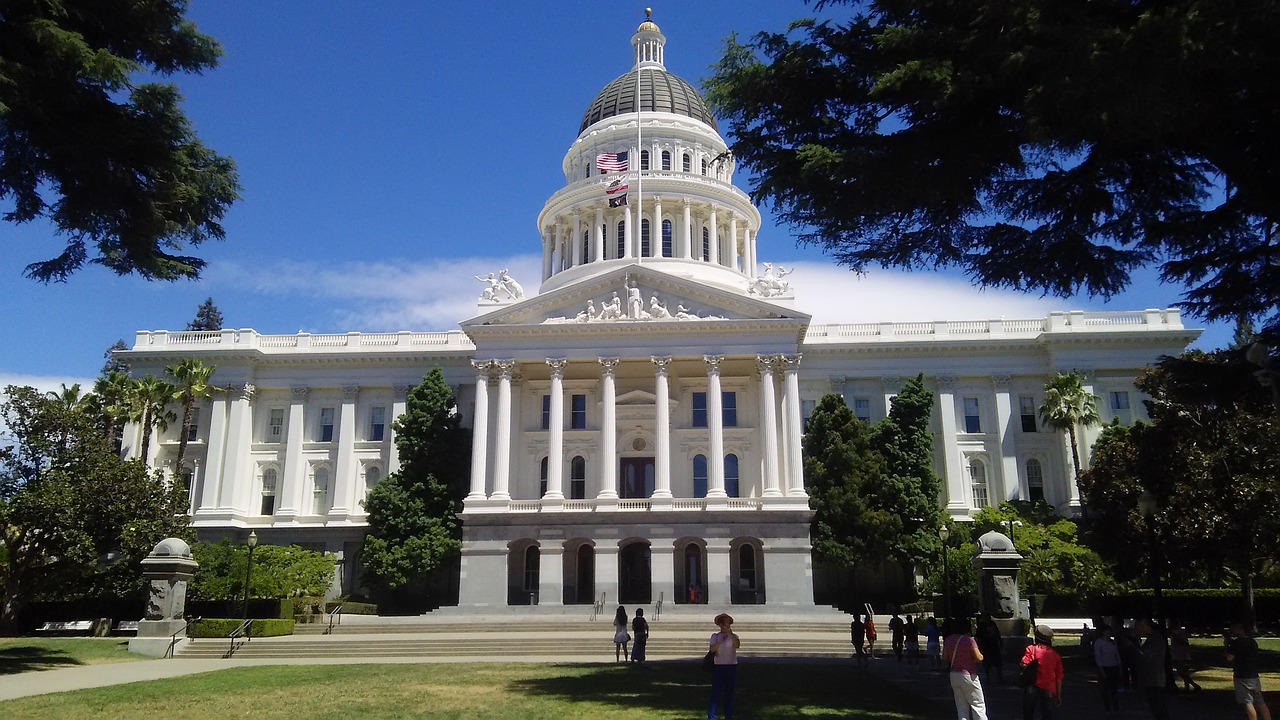 What You Need to Know

In 2011, California became the first state to pass a statewide fire sprinkler requirement, serving as an example for many other states. With the surge of demand for fire protection in the state, many sought to regulate the marketplace. In 2017, CAL FIRE – Office of the State Fire Marshal announced the approval of the Fire Sprinkler Fitter Certification Regulation. This regulation, which went into effect July 1, 2017, impacts anyone who installs, tests, maintains, and/or provide service to water-based fire protection systems in California. Following is a list of key dates and requirements for sprinkler fitters in the state of California.

July 1, 2017 to December 31, 2017 Period for Journeyman Fire Sprinkler Fitters (those who possess an active C-16, or those employed by a C-16 who meet the minimum qualifications) to certify without taking the certification examination.

• Among the requirements, the minimum verified work qualification is 7,000 hours which needs to have occurred during a minimum of five years. Requirement is 3,500 hours/two years for multi-family residential installers.

• Verification can be obtained through a copy of the fitter’s resume and a letter from the current employer outlining experience obtained under that employer. There is no evidence that an authority will check the accuracy of resumes but it would be a good idea for the current employer to do his/her due diligence here.

• Contractors need to be aware that a certified fitter is someone who has taken and passed the certification test or who met grandfather qualification through either the possession of a C-16 or by proving the 7,000-hour/ five-year or 3,500-hour/two-year requirement.

2. An Apprentice actively registered and participating in an approved apprenticeship program (for AFSA members, this is the program administered by CAFSA).

3. A Registered Trainee working for a C-16 license holder and under a Certified Fitter for up to one year after the date of hire. After one year, the trainee must become an apprentice by enrolling in an approved apprenticeship program.

Guidance is needed to determine if a worker may be registered as a trainee at the beginning of the requirement even though they may have already been employed by the contractor for more than a year. Fees are required for certification, apprenticeship registration and trainee registration.

Residential Fitter the Requirement The requirement that residential fire sprinkler fitters be certified is by far the most contentious aspect of a certification regime that already imposes a very high degree of obligation on fitters and their employers. To date, a non-union, residential-specific sprinkler fitter apprenticeship program is not available in the State of California. This means that companies working on multi-family residential fire sprinkler projects will be required to meet all the certification requirements for their workers as stated above.

AFSA encourages contractors to certify their journeyman workers through the grandfather clause, enroll their mid-term workers into an apprenticeship program, and register their inexperienced workers as trainees. AFSA members needing assistance can visit the California American Fire Sprinkler Association’s website at cafsa.org or contact AFSA’s Membership Department at 214-349-5965 or via email at membership@firesprinkler.org.

Summation Even with the onerous requirements set forth in California Sprinkler Certification, merit shop contractors in California can abide by the rules and flourish just as they always have. The rules, while somewhat skewed to benefit union contractors, will also benefit the merit shop by reducing the number of unlicensed or otherwise unqualified contractors. 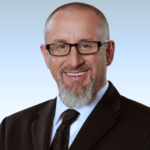 Kevin D. Korenthal is AFSA’s manager of chapter relations and acts as AFSA’s advisor on matters of government relations. He has an extensive background in apprentice issues and has been involved in apprenticeship programs in California. Korenthal can be reached via email at kevink@firesprinkler.org or via phone at 214-349-5965 ext. 133. 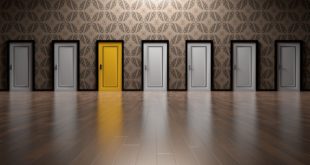