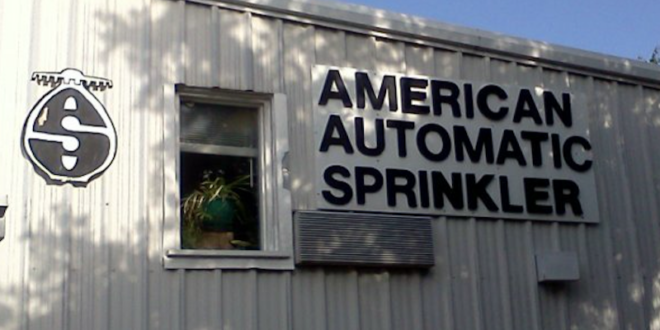 In January 2017, American Automatic Sprinkler celebrated its golden anniversary. The Fort Worth, Texas-based fire sprinkler contractor founded by C.B. Hall, who served as AFSA’s second chairman from 1982 to 1983, has been actively involved in AFSA’s training and education initiatives since its founding in 1981.

Haws & Garrett, a general construction company in Fort Worth, received a bid to remodel the prestigious Colonial Country Club’s cart barn in January 1967. Long-time Colonial member Charlie Haws, who was asked to serve as the project manager, was getting very high estimates for the sprinkler portion of the job, so he called his plumber C.B. Hall, a founding member of the American Fire Sprinkler Association (AFSA), and together they opened the American Automatic Sprinkler Company.

Willie Templin, who chaired AFSA from 1985 to 1987 and was awarded the 2011 Henry S. Parmelee award, now serves an advisor to American Automatic Sprinkler Company, following a 2015 management transition to his son Todd Templin, who serves as AAS’ current president.

Over its 50-year history, AAS grew into one of the largest merit-shop fire protection contractors in Texas, with branches in Fort Worth and San Antonio. The firm’s notable area projects include the 1,400,000 ft2 Texas Rangers Ball Park in Arlington, Pier 1 Import’s 444,000 ft2 corporate headquarters in Fort Worth, and the 37-acre campus of Radio Shack, including a 244,000 ft2 corporate headquarter building. 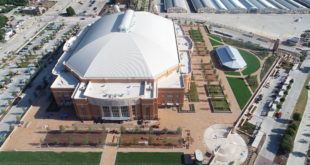