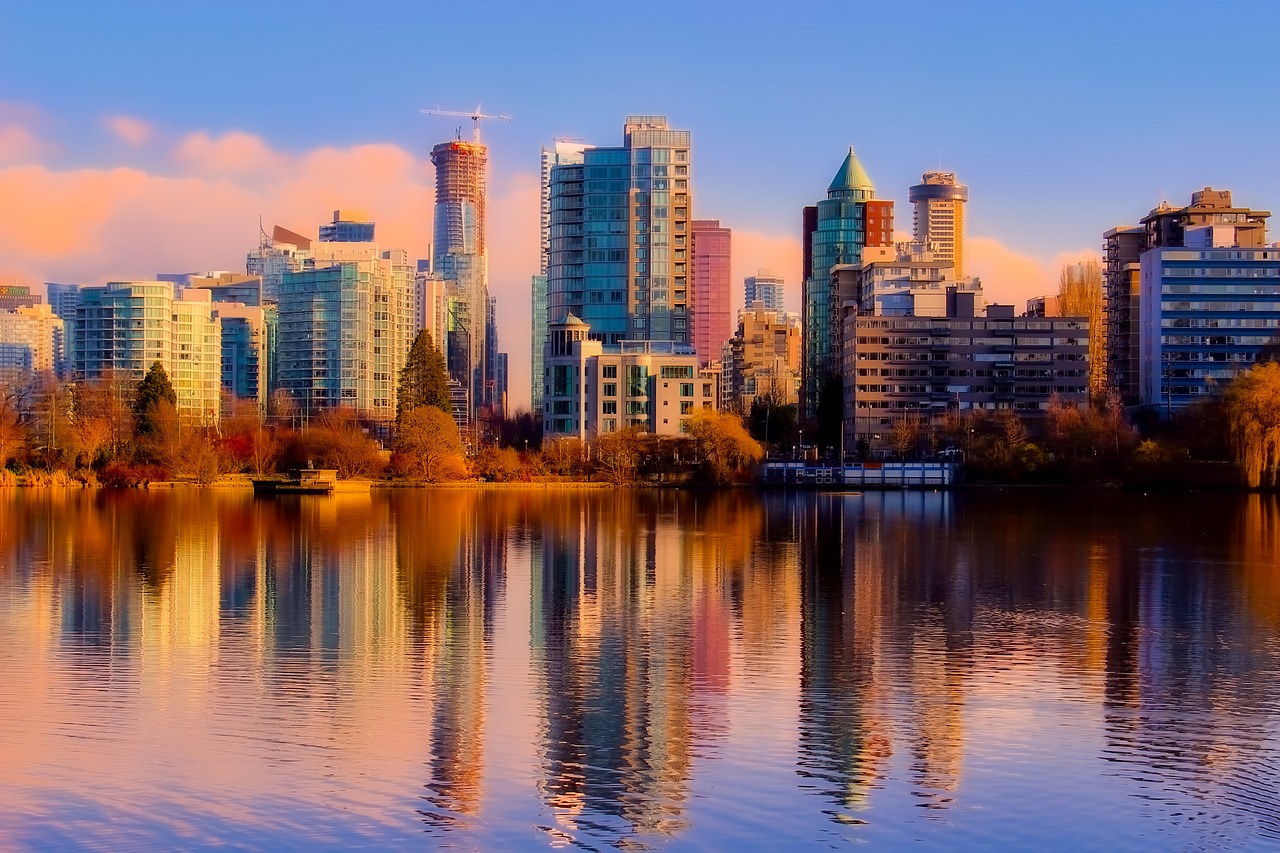 The American Fire Sprinkler Association (AFSA) is heading north with two new chapters in Canada. The process started when Kevin Mozak and Donovan Van Twuyver with Meridian Fire Protection in Edmonton, Alberta (AB) approached the AFSA booth at the 2016 NFPA Conference in Las Vegas, Nevada. Mozak and VanTwuyver felt that merit shop contractors in Alberta didn’t have enough training and educational opportunities or a unified voice on legislative issues. They wanted to change that, and AFSA was more than happy to oblige.

The two attended AFSA’s Chapter Leadership Conference during the 2016 convention in Nashville, Tennessee. There they learned chapter development best practices through presentations, panels, and roundtable idea exchanges. They took the things they learned and the connections they made back to Alberta and started the process of building a chapter. They recruited new contractor members, exposing them to the benefits of AFSA membership and the opportunities a chapter could bring to the market.

“As a Canadian chapter, discussions have been broad and spirited on the value that AFSA brings to the Canadian market,” comments Mozak. “One of the automatic consensuses was to have a common voice for merit shop in Canada. As of today there is not a feasible alternative! As a founding member, I would have measured the success of AFSA in Canada by having a half a dozen contractors discuss day-to-day issues once or twice a year, but we have well surpassed this expectation and I believe we are just getting started.”

Another chapter launching is the Vancouver Chapter in British Columbia (BC). Following a request from several contractors looking to learn more about AFSA and the possibility of forming a chapter, AFSA Director of Member Services Bradley Elliott traveled to Vancouver in May. He met with a number of area contractors and distributors and found there was not only a need, but a strong desire for a chapter in the Vancouver metro area. During a lunch on May 24, three contractors took the official first step, joining AFSA and signing a letter of intent to start a chapter.

Elliott was asked back to Vancouver in early September to do a presentation on the advantages of AFSA membership and how a strong chapter can benefit not only fire sprinkler contractors, but the industry as a whole. During this packed meeting with 24 attendees, the AFSA contractor members present decided to formally elect their chapter leaders. At that point, the AFSA Vancouver Chapter went from an idea to a reality.

AFSA is excited about the positive opportunities these new chapters will bring to the Contractors in Canada. “I think that this expansion into Western Canada is a natural step for AFSA,” says Elliott. “AFSA has always been innovative in crafting products, training materials, and tools to help merit shop contractors succeed. There is clearly need for these items in Canada as well as the communication, networking, public awareness, and legislative clout that a local AFSA chapter can bring.”

If you have an interest in starting a chapter in your area, contact AFSA’s Membership Department at (214) 349-5965 or membership@firesprinkler.org. 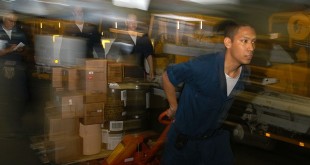 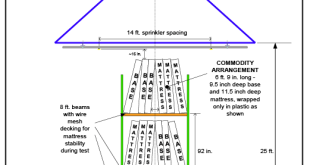 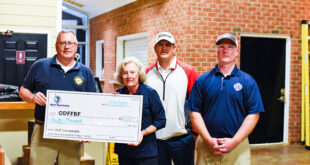